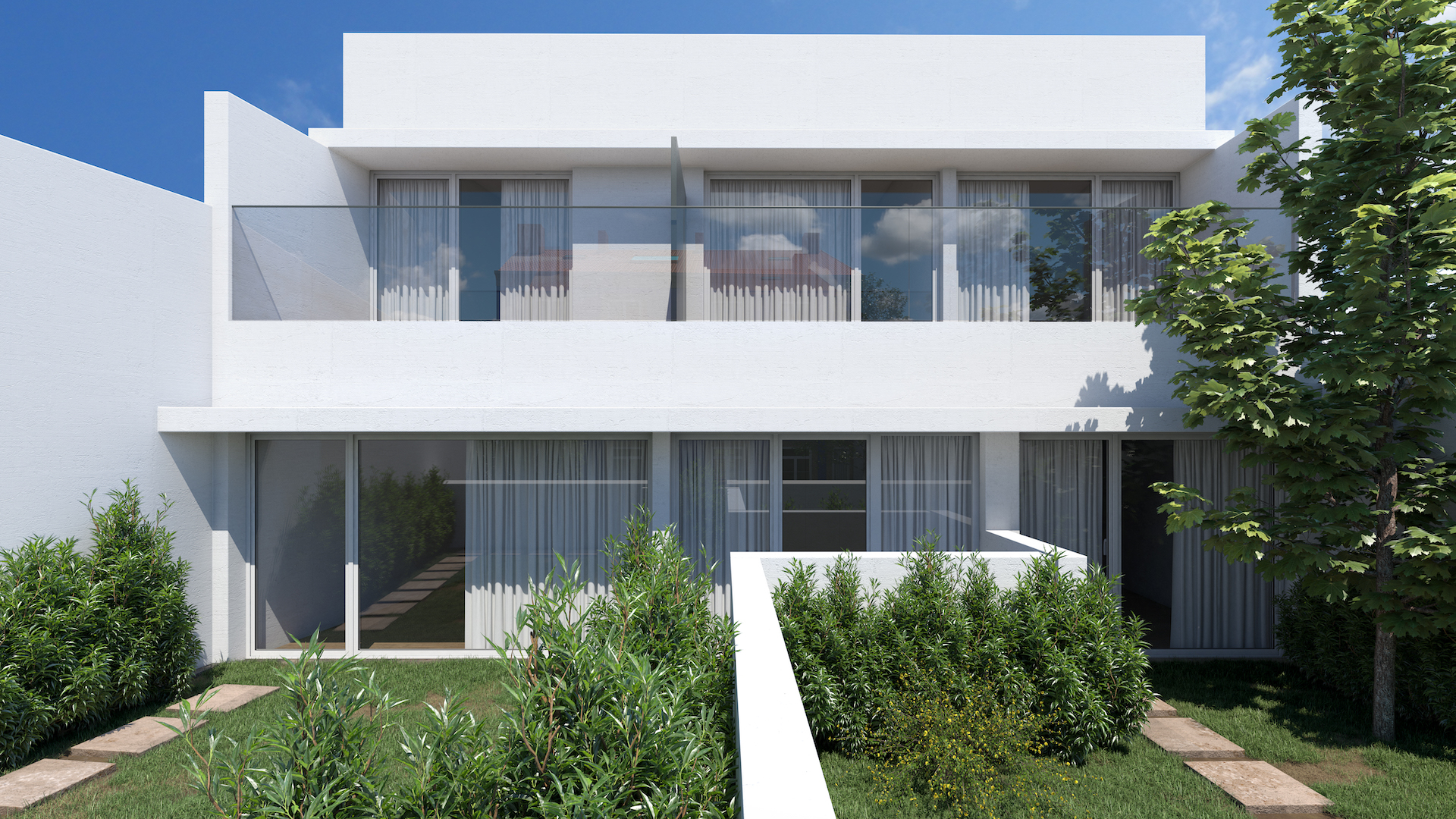 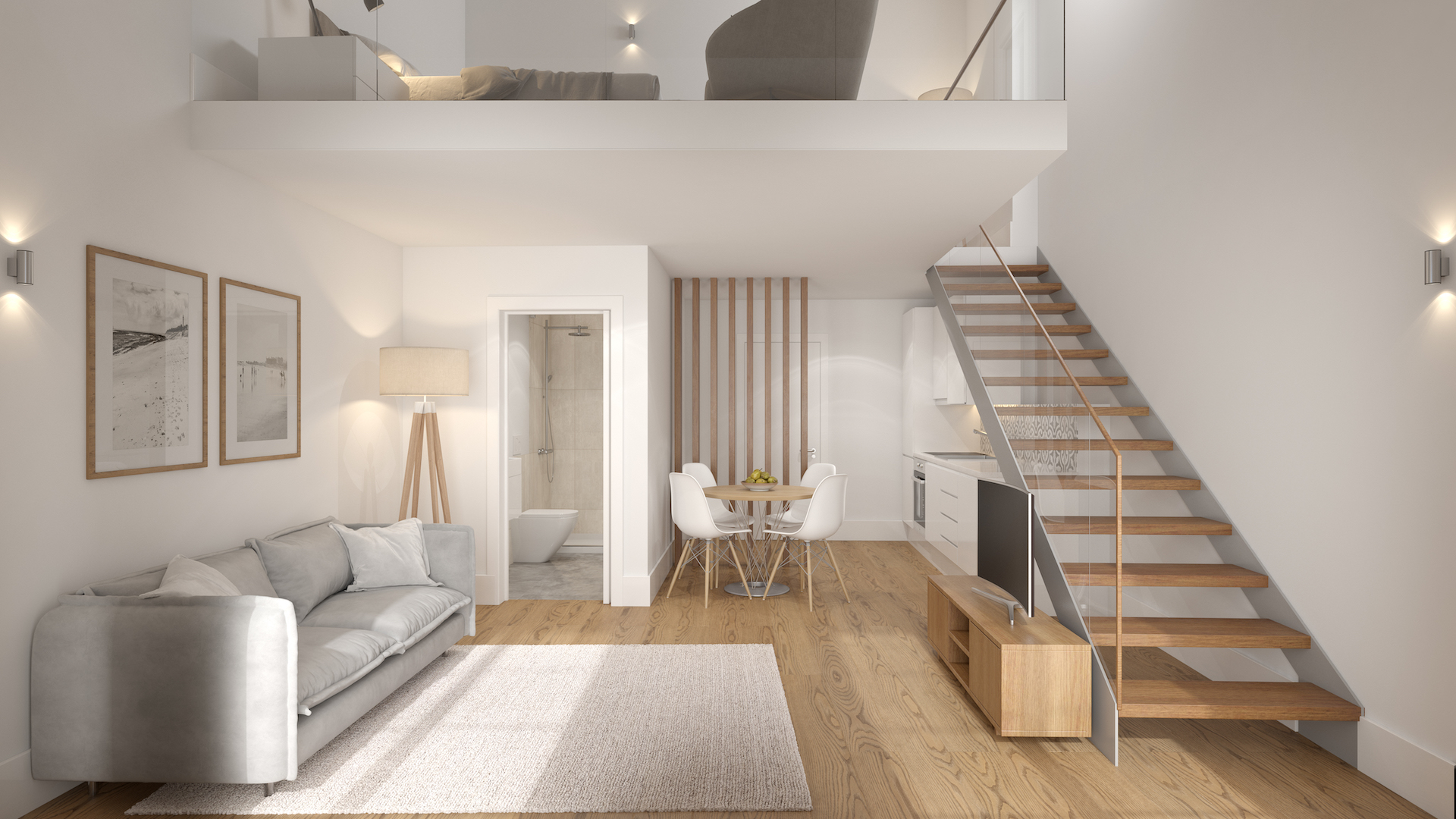 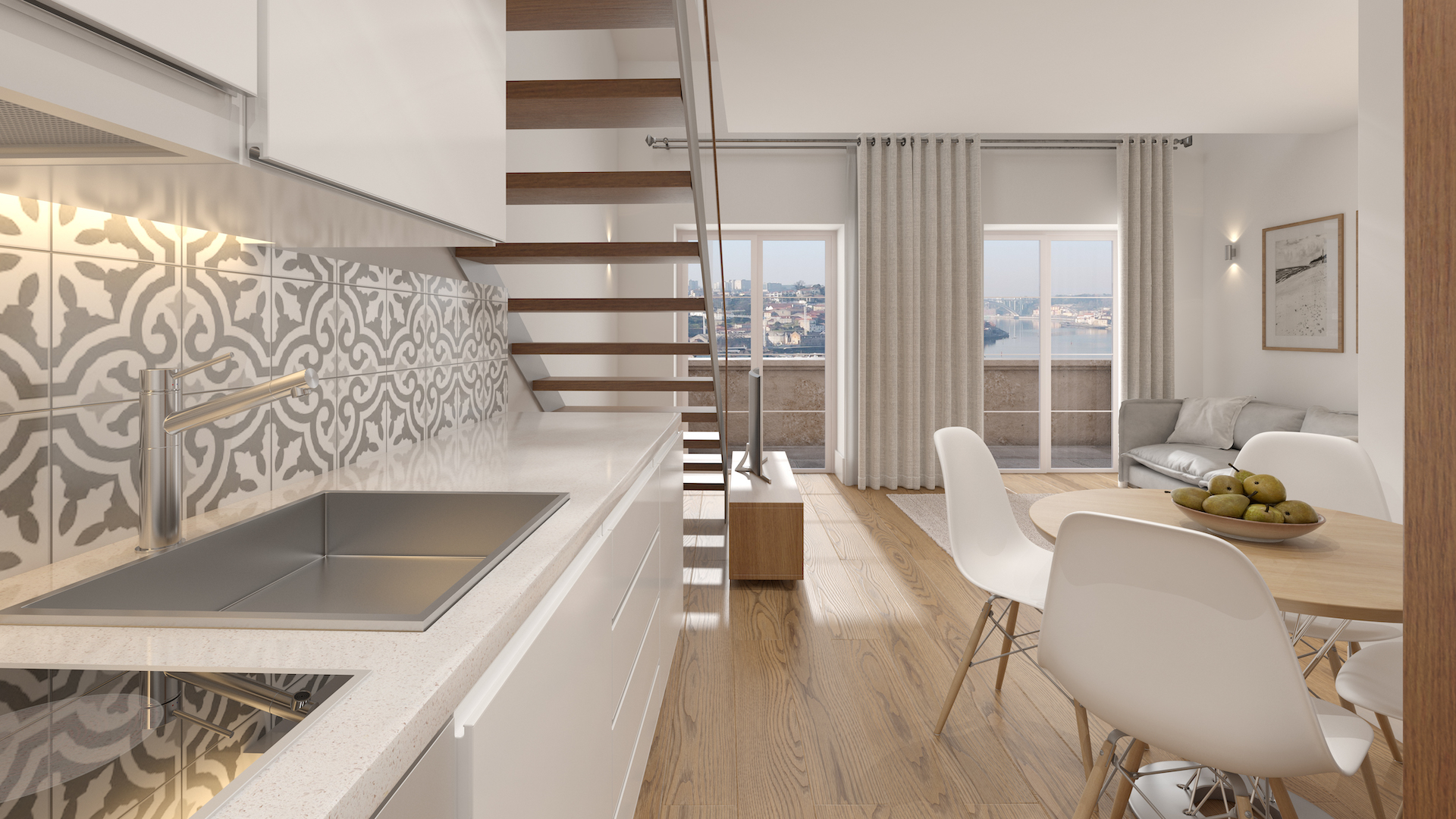 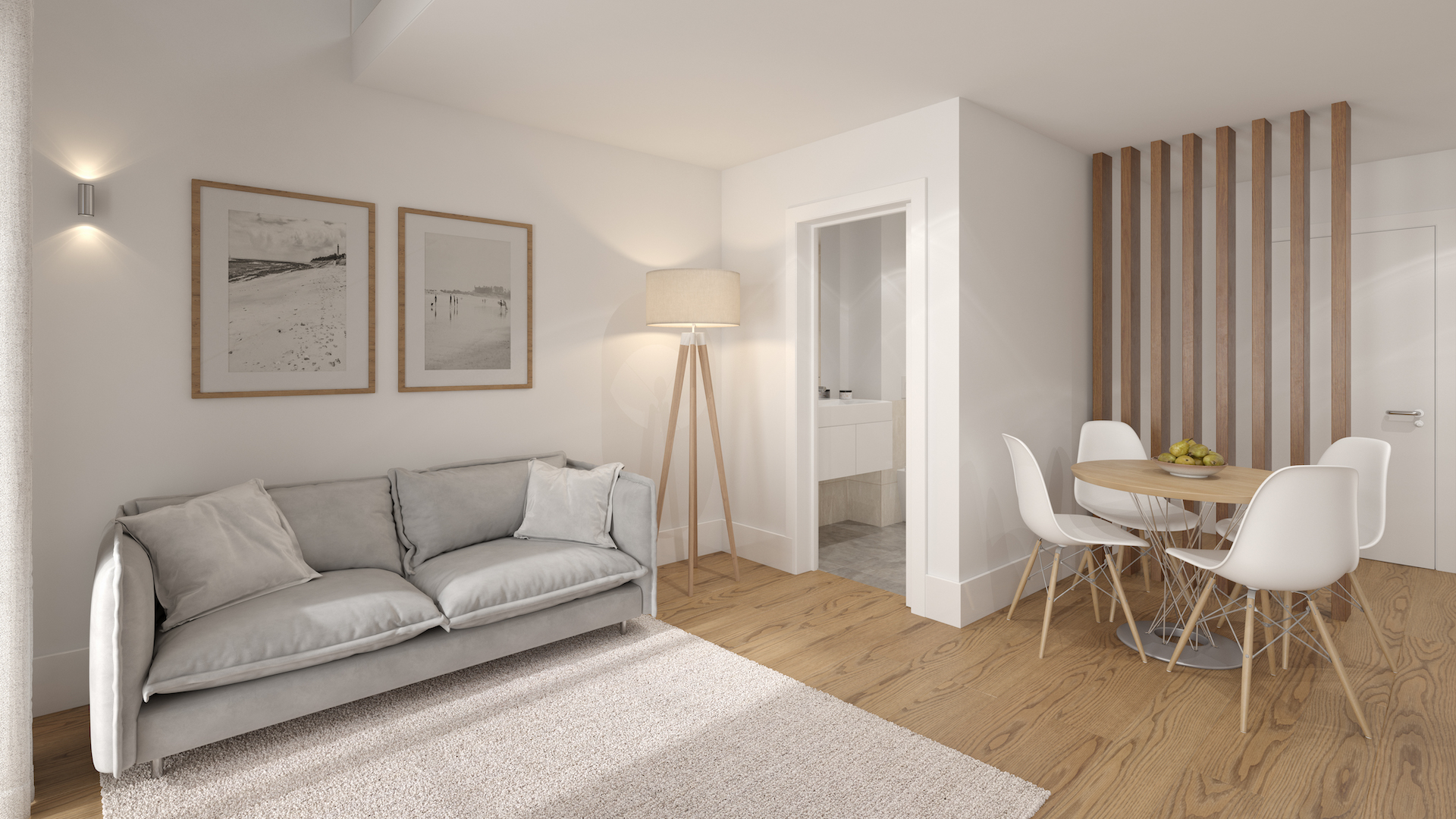 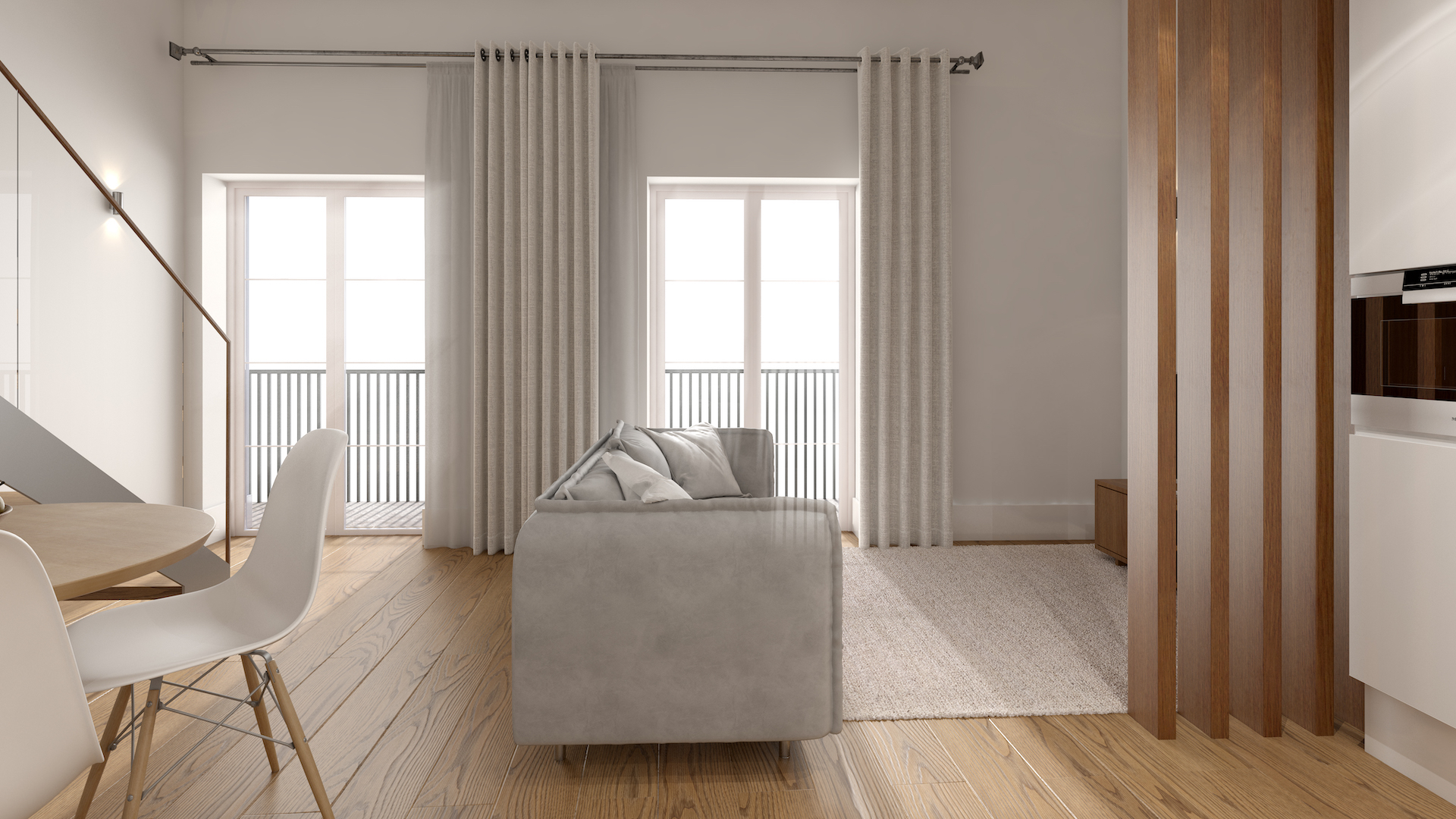 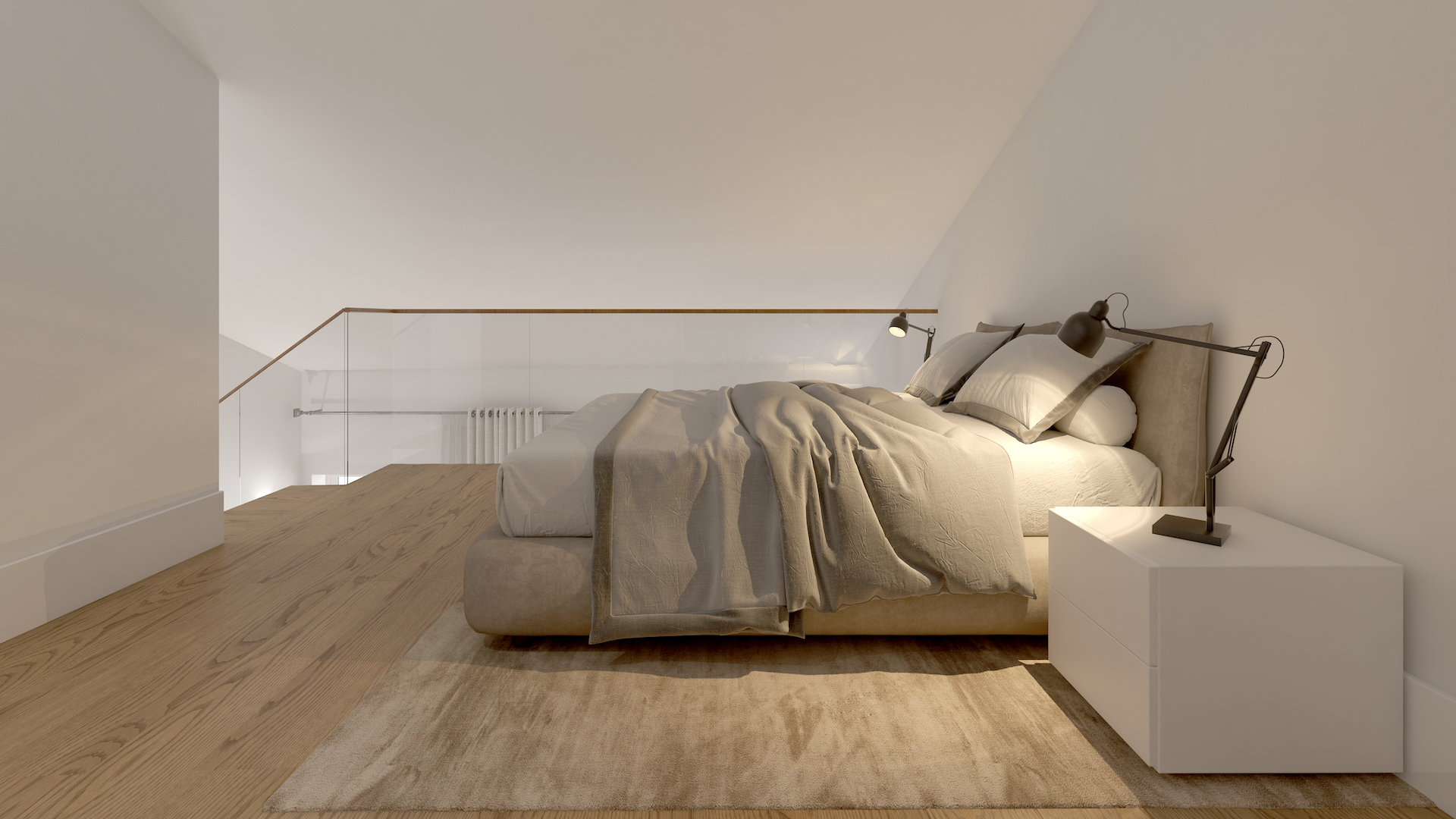 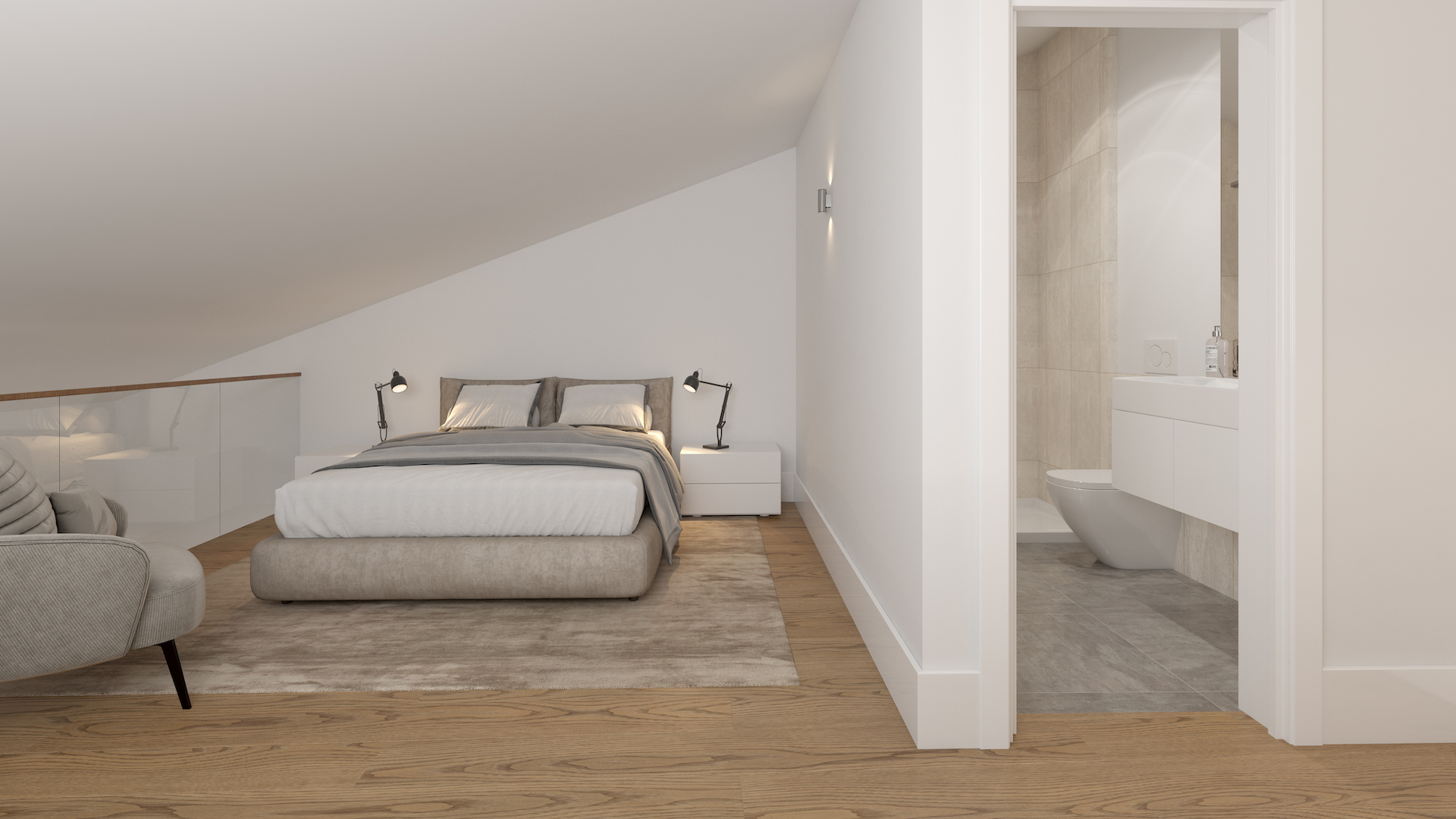 Two Townhouses type T2 with areas between 110sqm and 116sqm, with terraces and terraces, inserted in Palácio de Fervença that results from a refurbishment project of an 18th century building that preserves many of its unique architectural characteristics. The Palácio de Fervença is situated on the banks of the Douro river with its façade turned to the south, which allows for optimal solar exposure and splendid views over the river and the city. Either a project is composed of 2 autonomous buildings, or a renovated Palácio and a new structure, separated by a magnificent private internal garden. Inside the renovated palace, most of the units included mezzanines that enhance the original tets with double height.