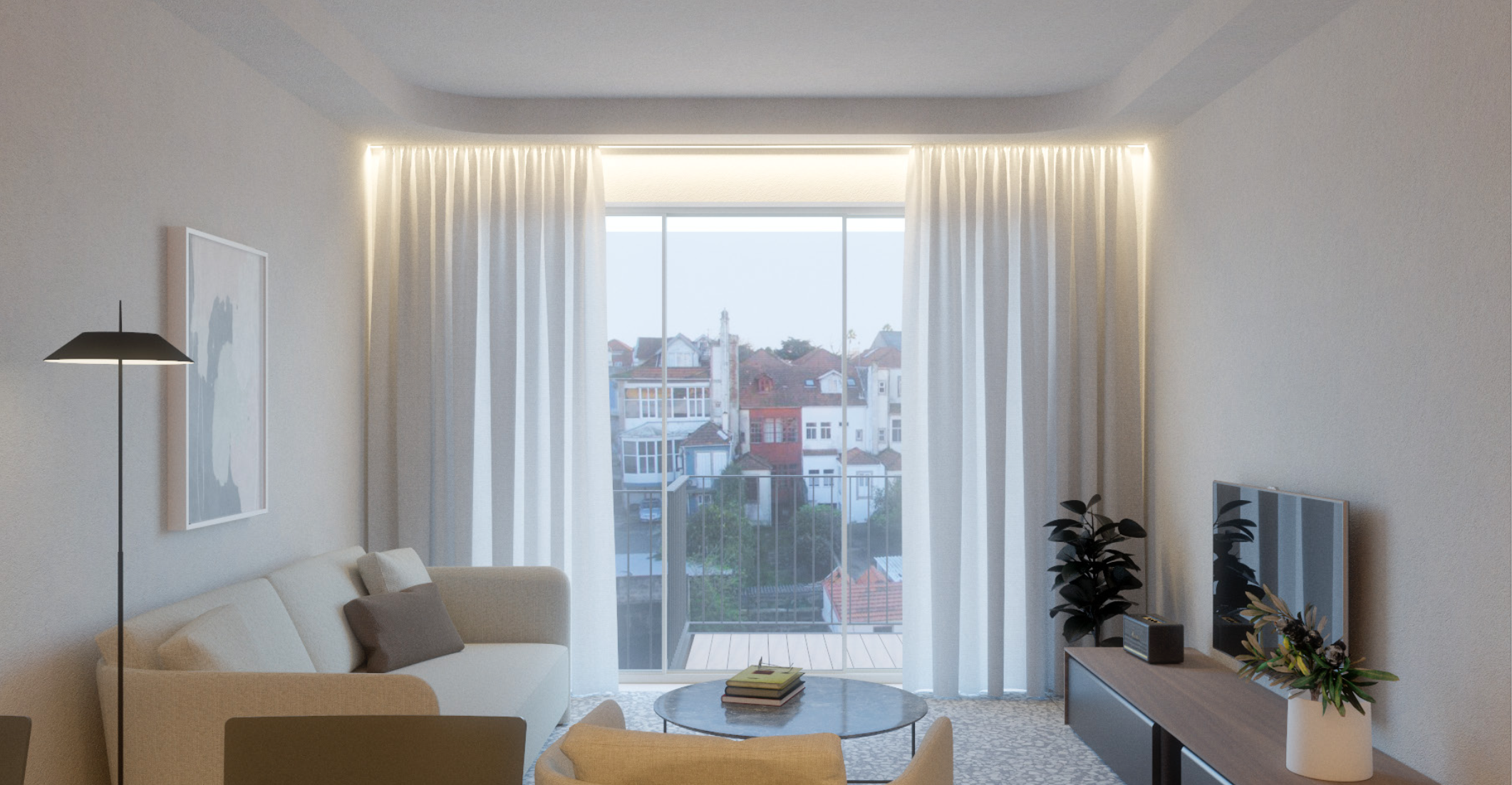 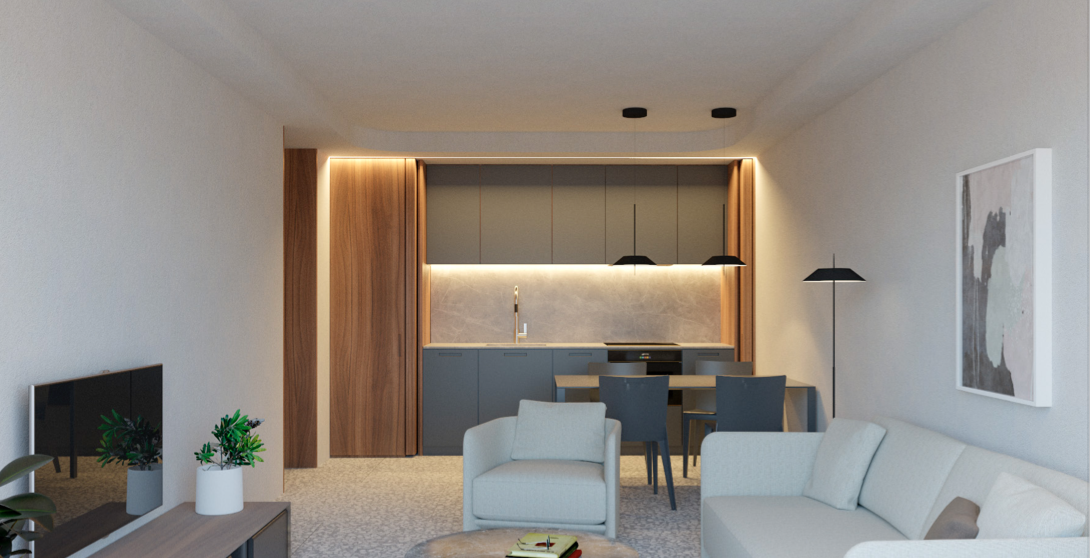 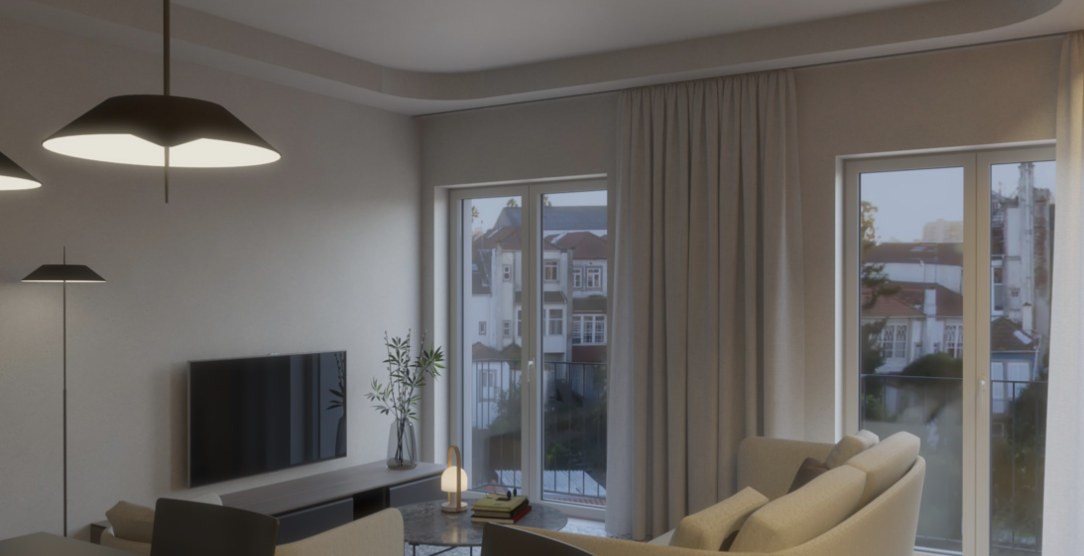 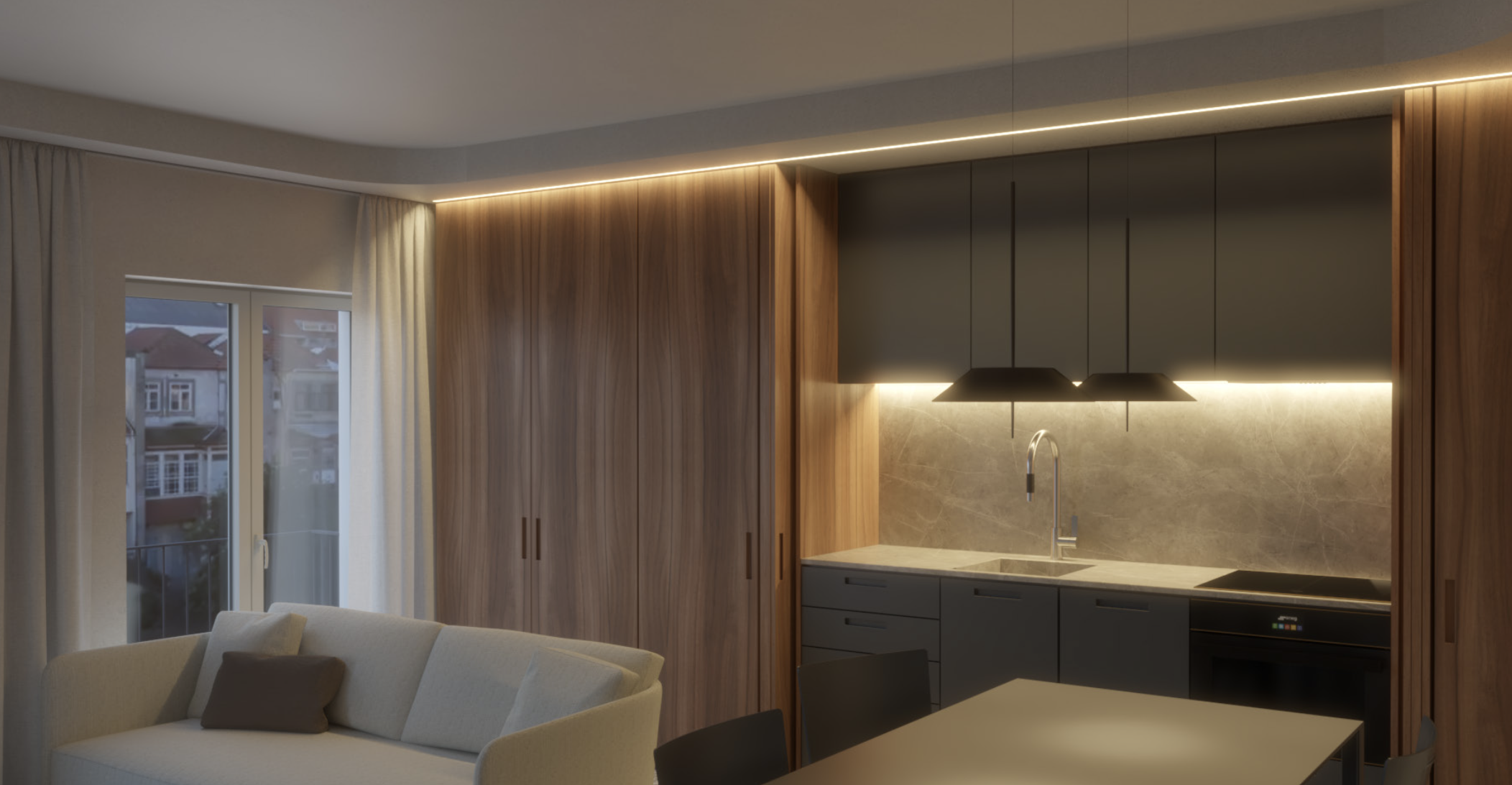 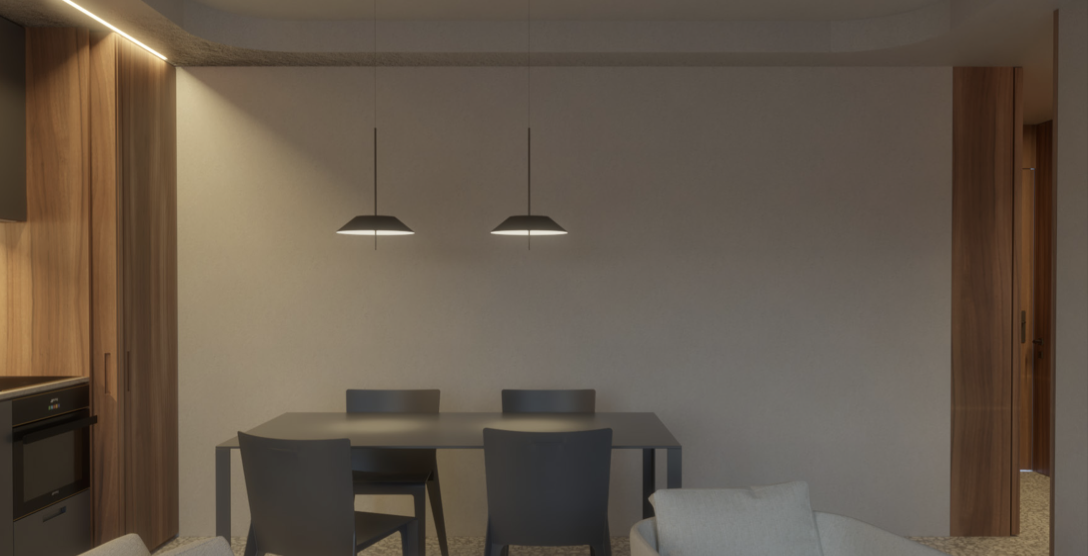 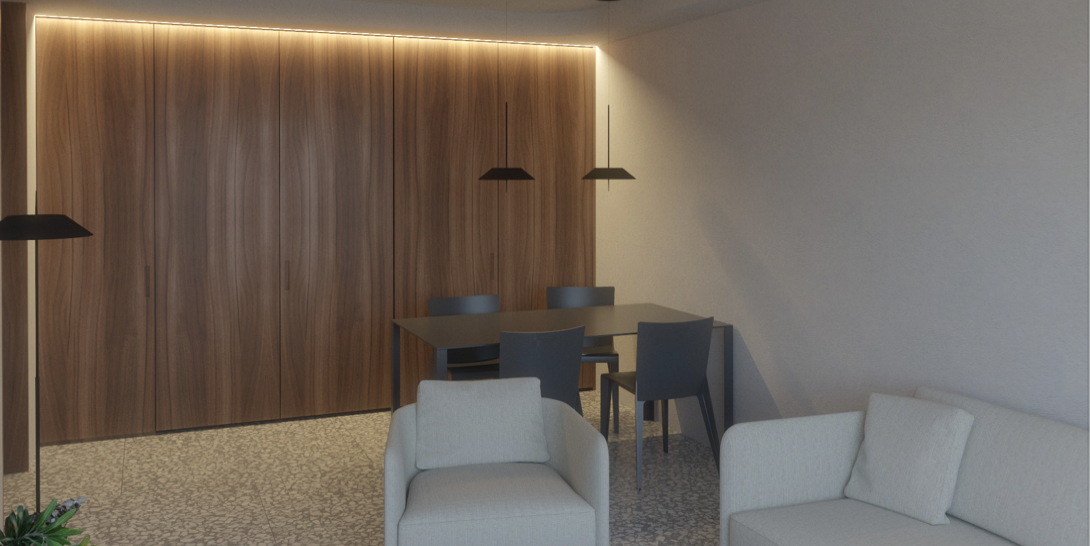 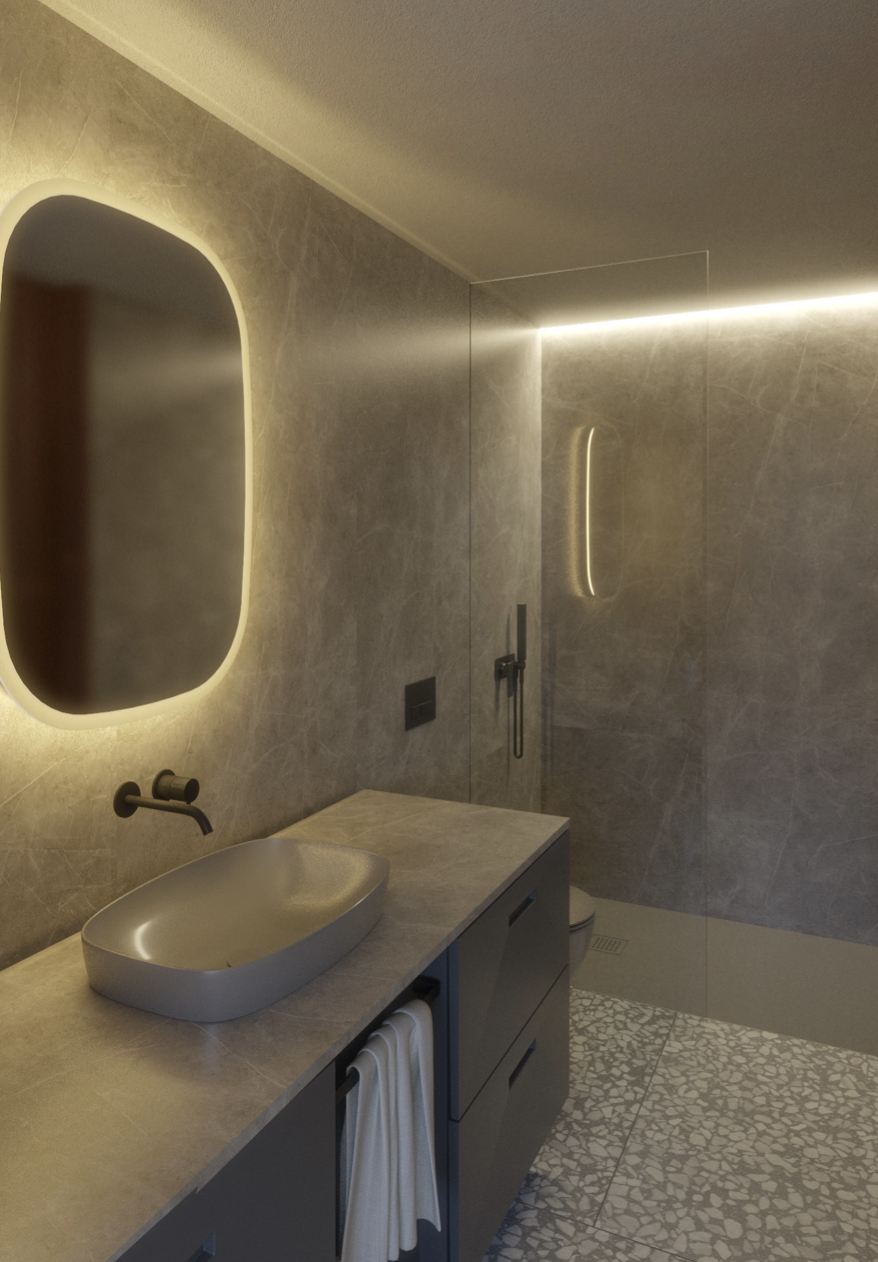 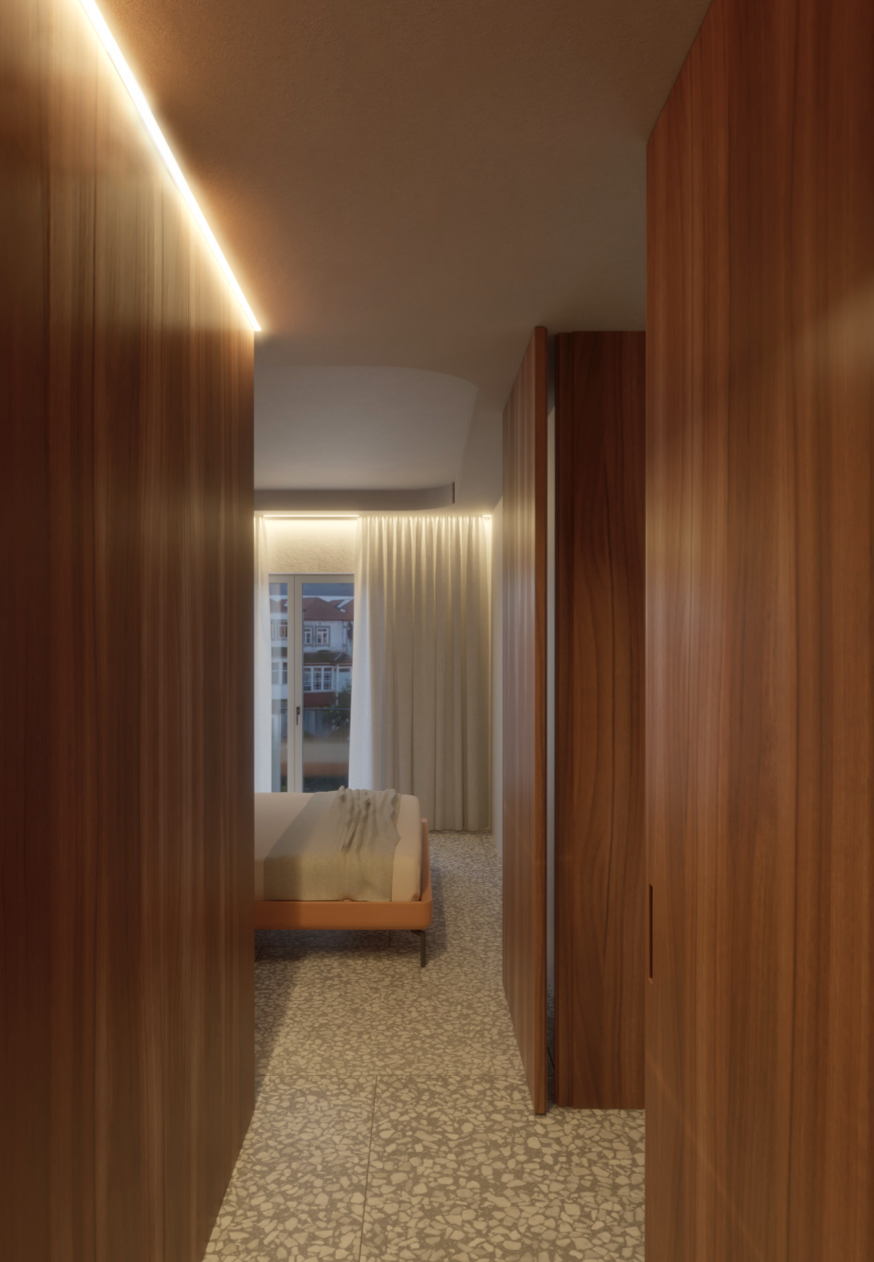 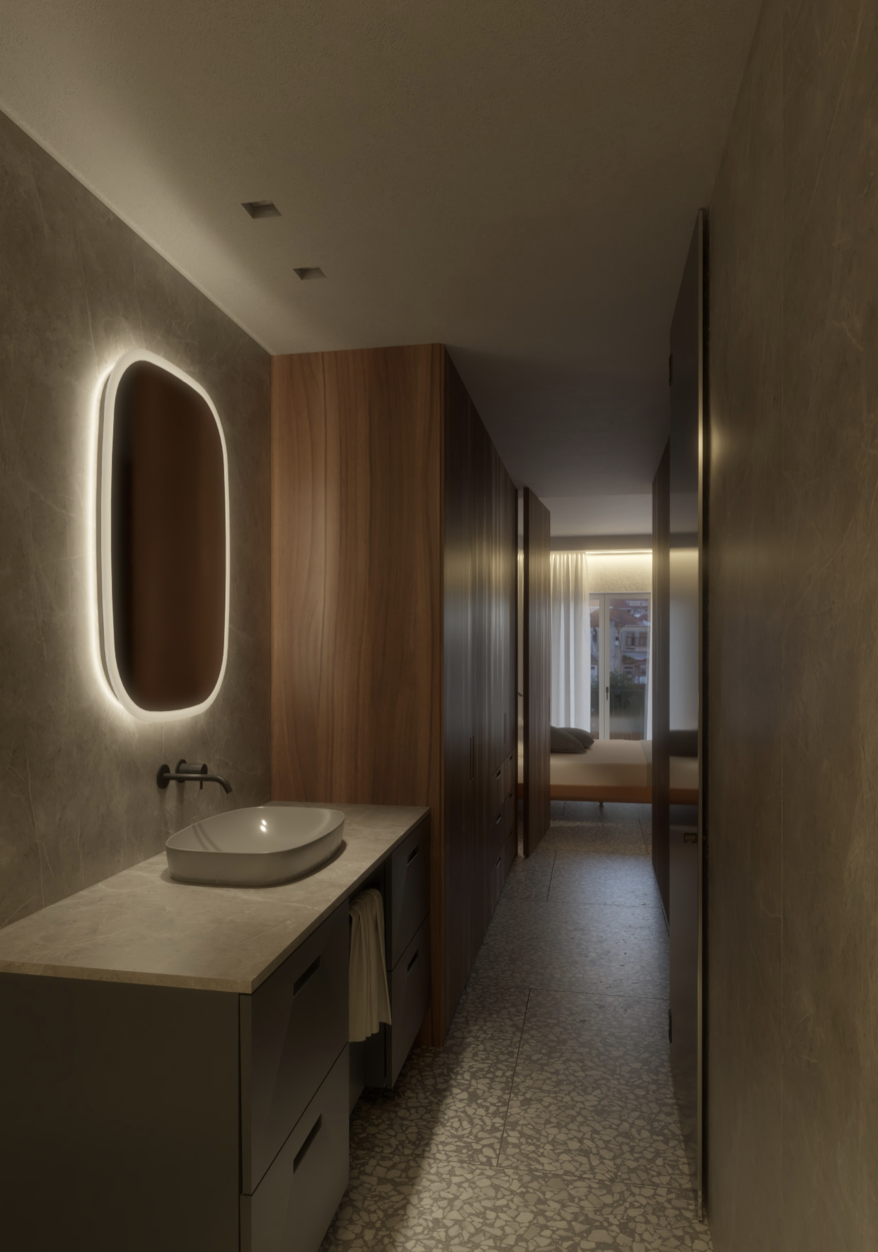 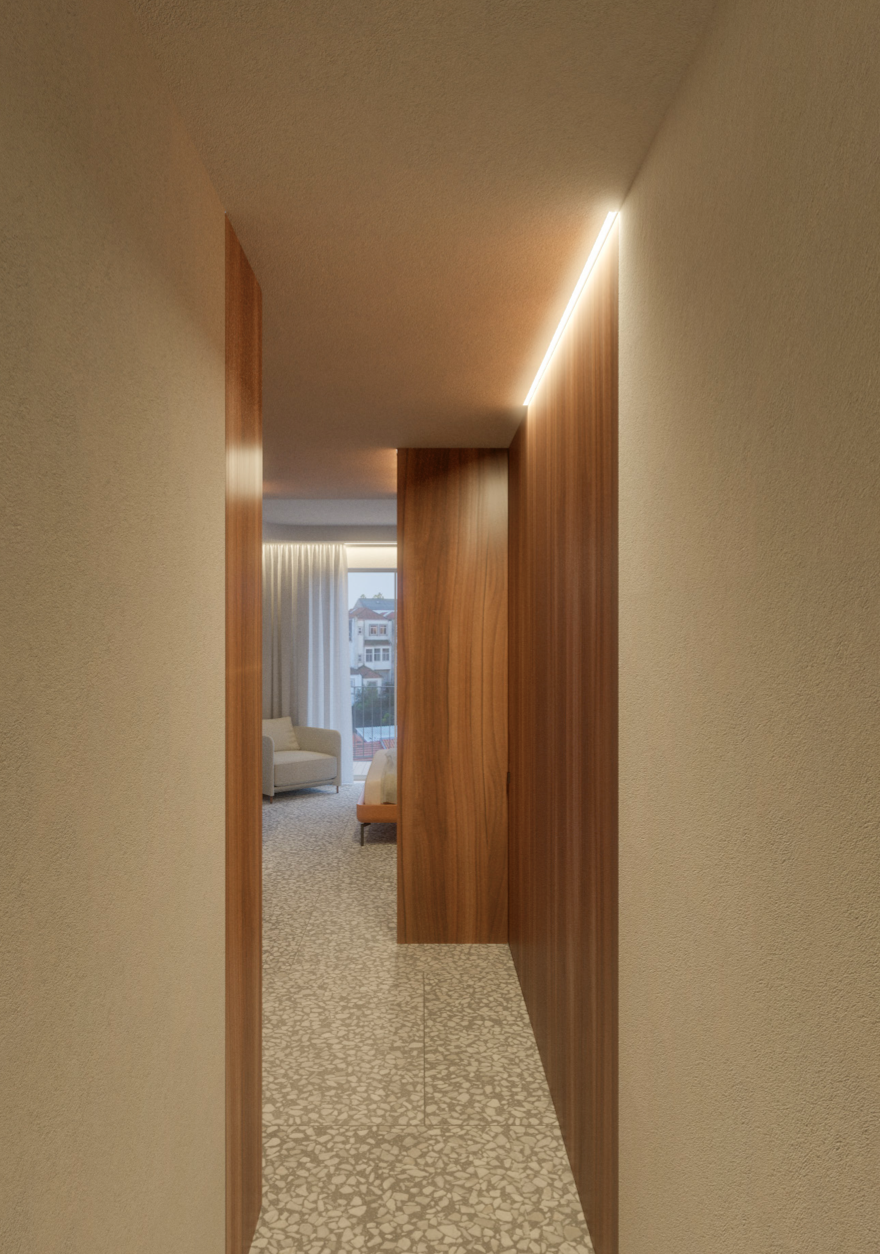 Two apartments T1, with areas between 60-65 sqm, east, south and west solar orientation.
Underfloor heating, air conditioning and storage in the basement.
These apartments are inserted in a development under construction.

Located in the famous Rua do Almada, one of the most old streets of Porto and one of the first big streets of the city, have been opened in 1761. Formerly known as Rua das ferragens, is today a street full oh history which goes along well with modernity, with new stores, bars, and restaurants.

Porto is the second largest city in Portugal and the one that gave the country its name.

In 2001 it was considered European Capital of Culture and in 2012 elected Best European Destination by the European Consumers Association. Also famous for its port wine cellars, for the quality of its restaurants, for its gastronomy, the city of Porto also has several reference cultural spaces such as the Serralves Museum, the Casada Música and the unavoidable Lello bookshop.